Of the movie theme slots genre, the Marvel Comics series of games is by far and away the most popular series on the planet. While several software developers have provided Marvel Comics games in the past, Playtech has maintained a pretty tight grip on licensing for a majority of the brand’s movie titles over the past 10 years.

The most popular games include Hulk, The Avengers, Captain America, X-Men, Thor, Wolverine, Spider-man and Iron Man. In a unique twist, most of Playtech’s Marvel games are linked together in four-tiered progressive jackpot game where winners are chosen at random from all the players who are playing designated Marvel games at a given point in time.

Aside from the progressive jackpot game, the popularity of these games is largely attributable to he wild bonus games and cool video features incorporated within the games. 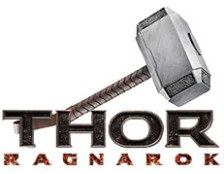 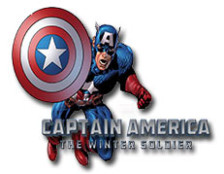 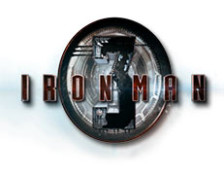 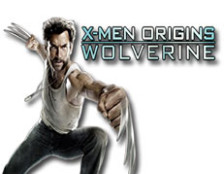 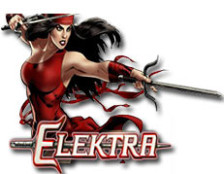 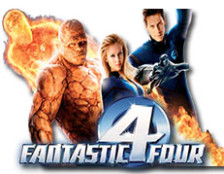 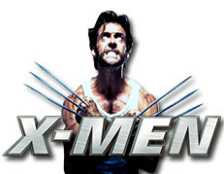 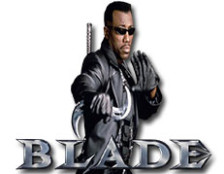 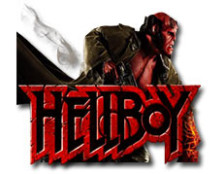 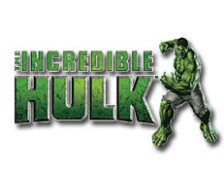 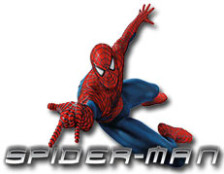 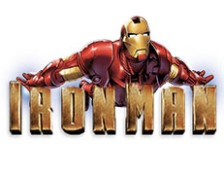