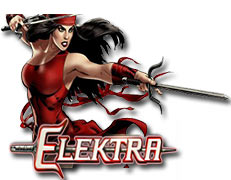 The League of Justice has Wonder Woman, but Marvel Comics has Elektra. Playtech’s Electra slot game is based on the 2005 movie of the same title, which featured the beautiful Jennifer Garner as Elektra Natchios. The slot doesn’t follow a particular story line, but it does allow the player to follow Elektra with her many weapons as they search for jackpots.

For the Electra slot game, Playtech has chosen a standard 5 reel and 20 pay line game format. The game’s wild symbol is represented by none other that Elektra. It appears only on reels 2-4, becomes an expanding wild during free spins and substitutes for everything but the scatter symbol. The primary challenge is to get three or more scatter symbols, which leads to a choice of three different free spins options, two of which have decent multipliers.

During standard game-play mode, players are chosen st random to play the Marvel Mystery progressive jackpot game, which allow them a chance to win one of four different jackpots. The task at hand is to keep selecting spots from a 20 spot matrix until they find three of a kind. This is what determines which of the four progressive jackpots they will be awarded. 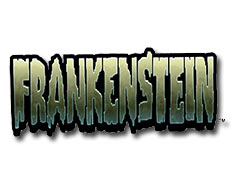 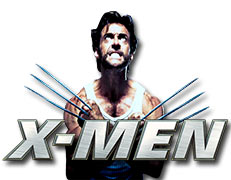 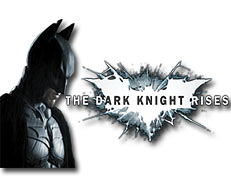 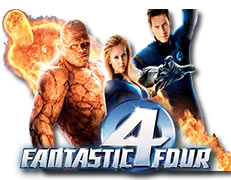